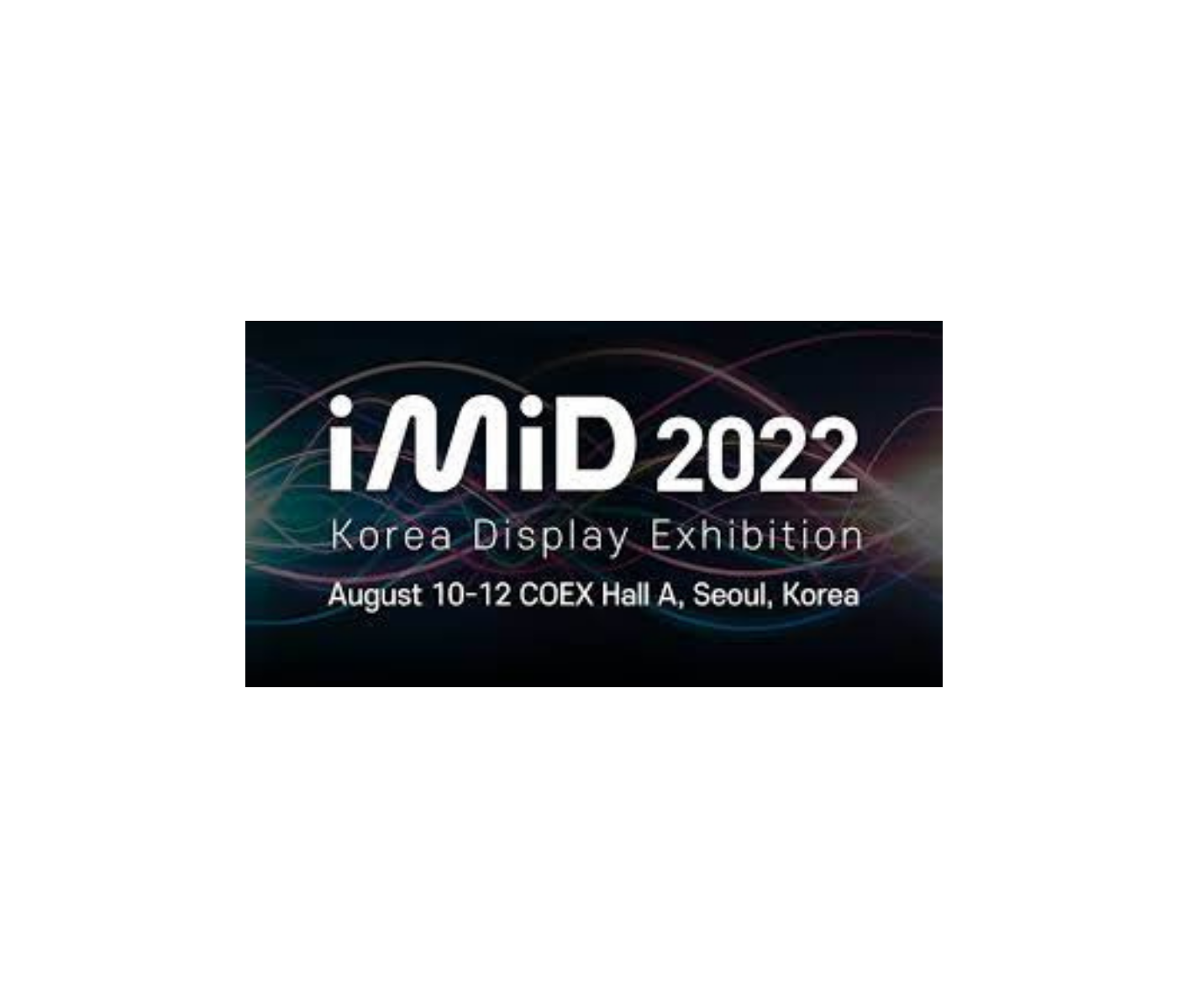 Eldim’s products will be present at the IMID 2022

We are pleased to announce that Eldim will participate at the IMID event in Korea from 10th to 12th of August.

This important event is one of the largest national display exhibitions in Korea.

Come visit Eldim’s booth and see the live demonstration of our device, the CUBEX and the VCProbe-NIR-STG2. Eldim team and our Korean partner ASEM and WIMERCE will be there to welcome you.

We look forward to meeting you and see you soon ! 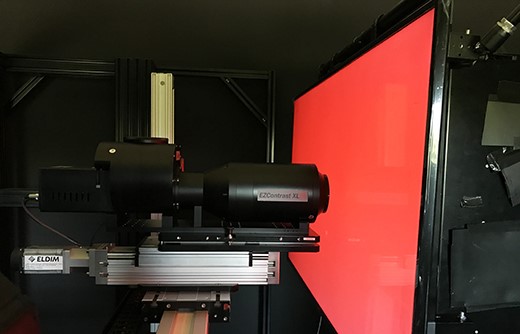 During the last 50 years, the FNAC Testing Laboratory have been testing screens and TV displays with state-of-the-art measuring devices. As you may know FNAC/Darty is the french leader for video and TV products. In a special edition of their magazine they published the different devices they are using.

This bench, developed and designed to FNAC ‘s specifications is using two systems from ELDIM, it allows them to carry out large quantities of very discriminating measurements.

EZContrast: to perform angular light measurements, but also contrast, colorimetry, gamma and 3D measurements on passive systems. The performance of FNAC measurements is due to the particular concept of this product: a very high precision lens, calibrated filters, a high resolution sensor maintained at -20°C. 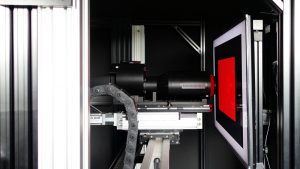 UMaster: for light and color homogeneity measurements, as well as 3D measurements for active systems. 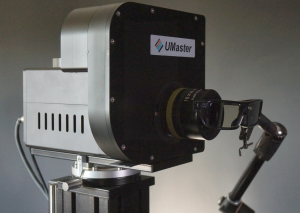 Pierre Blanc is the Head of Screen Testing at the FNAC Laboratory. 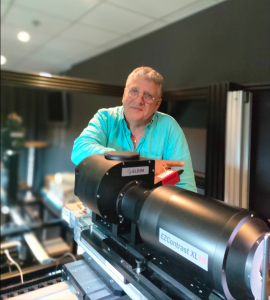 From the television to the smartphone via the computer, no screen can deceive its measuring devices with formidable precision!
Color fidelity, viewing angle, luminance, response time, contrast…
Pierre screens out all these criteria to the delight of his customers who love beautiful images. He establishes a ranking of the best screens on the market available in a booklets on FNAC stores stands. 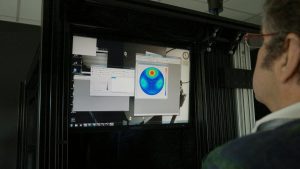 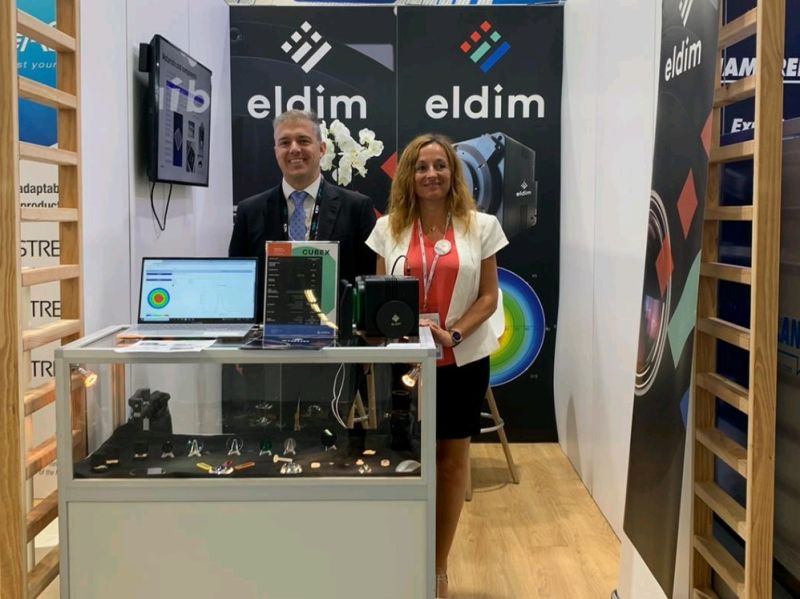 We were present at Eurosatory !

We would like to thank all our visitors and thank them for their time and interesting discussion we had.

Our CubeX demonstration was on live on the booth and some of our home made optics were displayed.

For more information on our products don’t hesitate to contact sales@eldim.fr 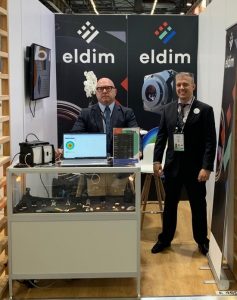 For those who haven’t visited us during the Eurosatory, we are sharing with you a little tour of our booth.

We hope you enjoyed the show ! 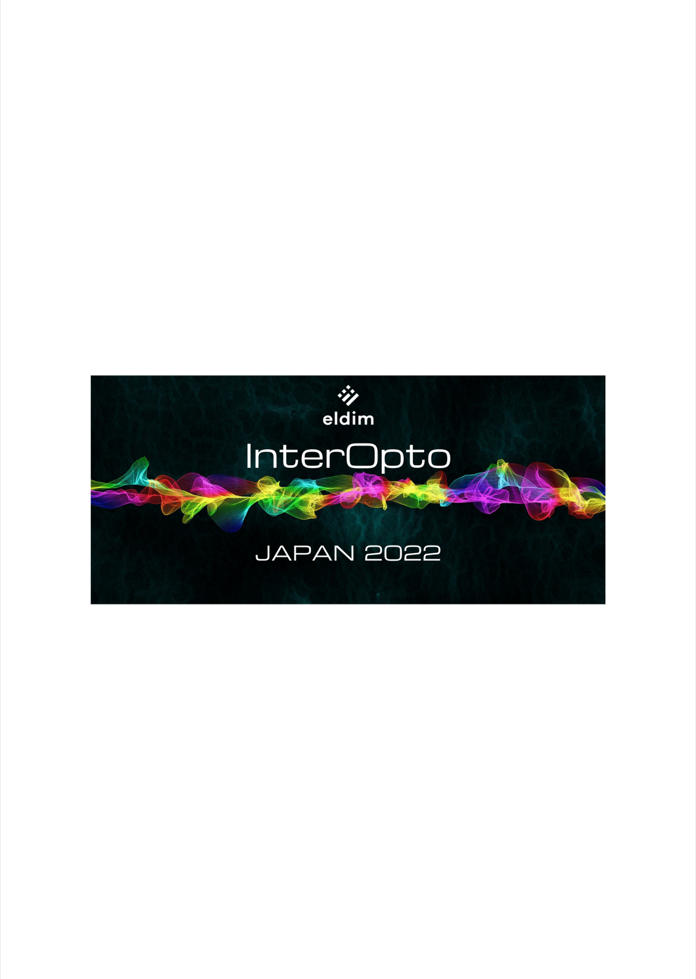 Our japanese partner Restar had a booth at InterOpto, this exhibition was about autonomous driving, sensing, robots and lasers.

For those who haven’t visited Restar booth during the tradefair, we are sharing with you pictures of the booth with our product the VCProbe-NIR-STG2. 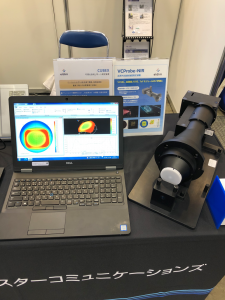 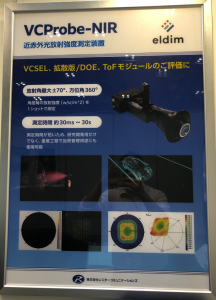 We would like to thank our japanese partners, Restar  for their time at this important event to present our product.

We hope you enjoyed the show! 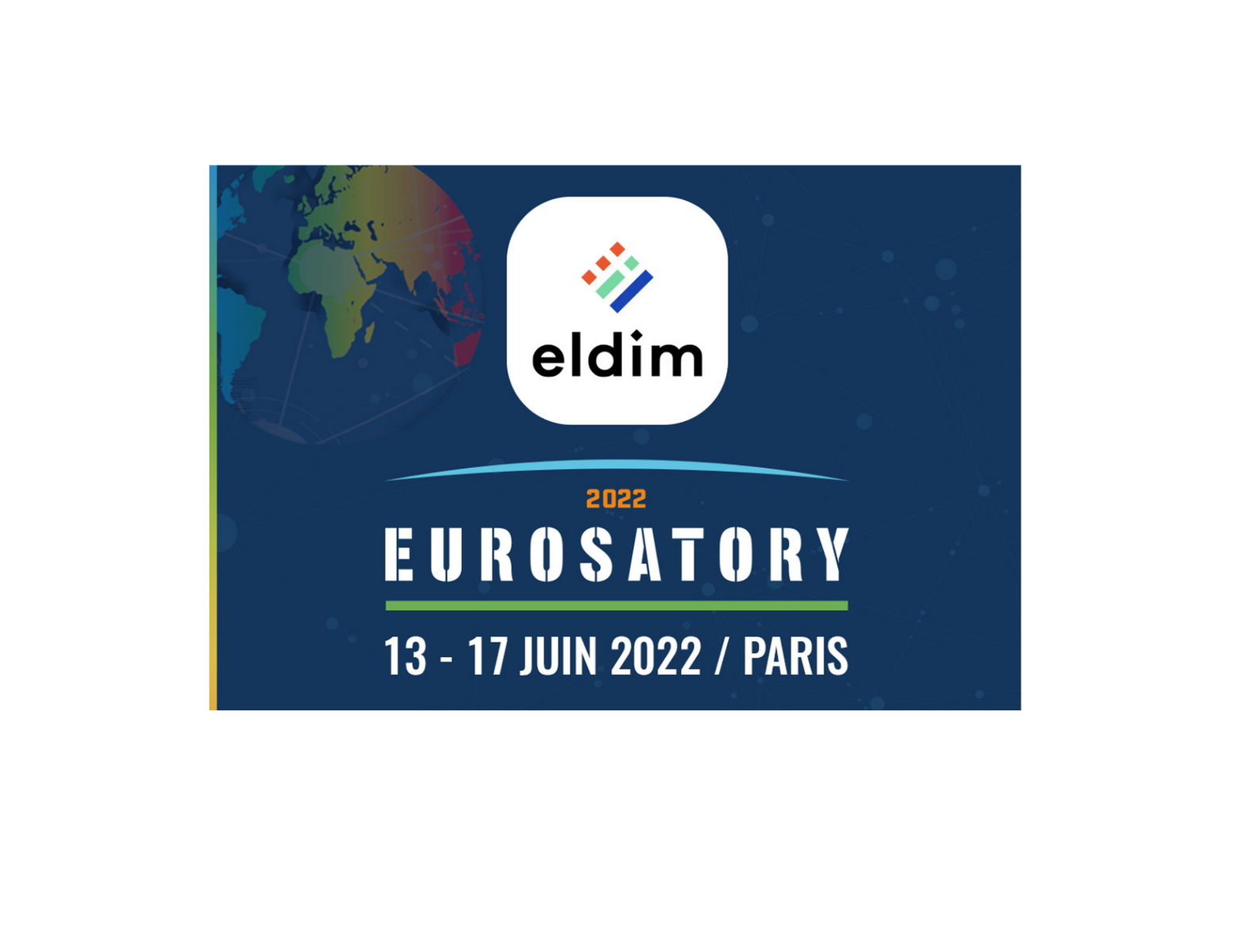 Eldim’s product will be present at the Eurosatory 2022.

We are pleased to announce that Eldim will participate at the Eurosatory event in Paris from 13th to 17th of june.

This important event is considered like the largest international defence and security exhibition in the world. 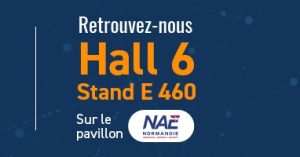 Come visit Eldim’s booth number E 460, Hall 6 and see the live demonstration of our device, the CUBEX and our large range of lenses.

We look forward to meeting you and see you soon! 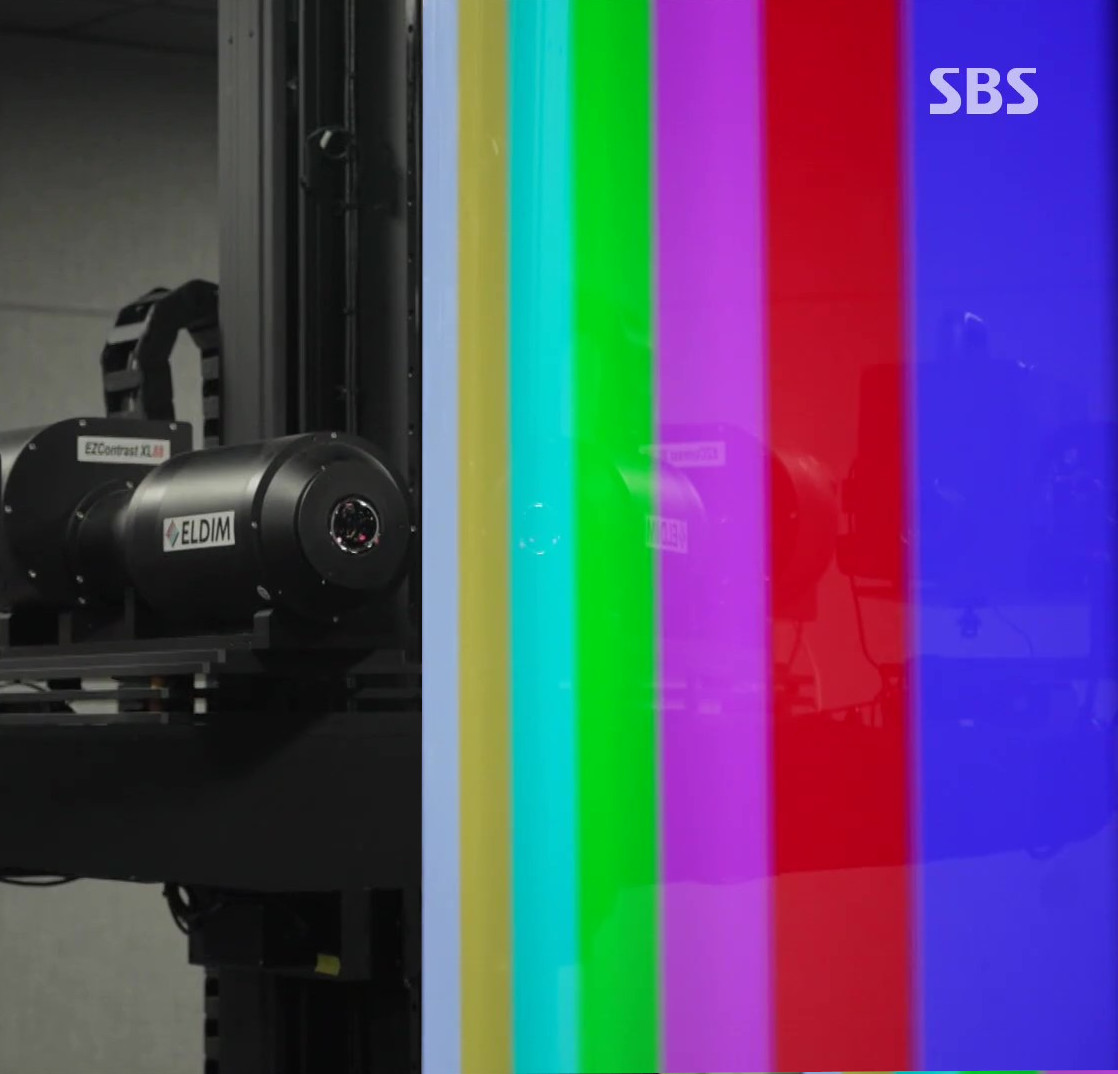 EZContrast XL88 on Korea TV, on SBS in Korea !

On Sunday 15 of May a special documentary named ‘K-Contents, crazy about colors’ was broadcast on SBS, one of biggest public TV channels in Korea.

As you can check in the video, we can see EZContrast XL88 in order to evaluate OLED TVs. 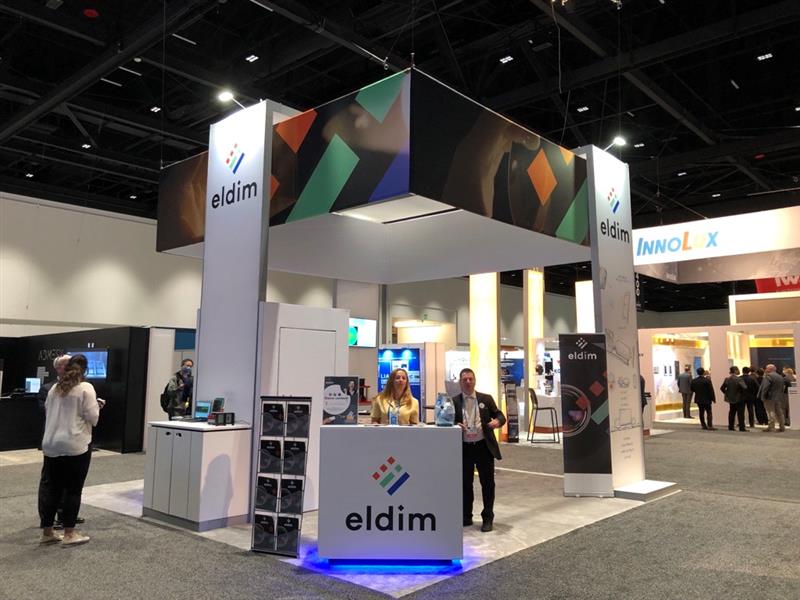 We were back in physic !

We would like to thank all our visitors and thank them for their time and interesting discussion we had.

We were happy to be able to come back to San Jose in person to meet and exchange with you in person and not virtually. 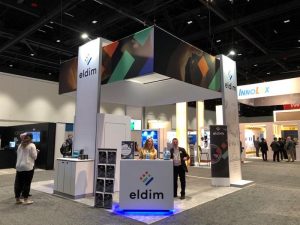 For those who haven’t visited us during the Display Week, we are sharing with you a little tour of our booth.

We hope you enjoyed the show and the layout of our booth.

Please note that it is still possible to access to the digital part of the  event, until 16 September 2022. You will find there information and documents about ELDIM. For this find ELDIM on the exhibitors list here : Exhibitors (eventscribe.net)

Many thanks also to Rob Grant our North American partner Delta Photonics for his  help during this event.

Finally we are proud to announce the lucky winner of our game contest.

Thank you for the participation and congratulation to our winner of  the first prize of the draw on organized on ELDIM ‘s booth during the Display Week 2022. 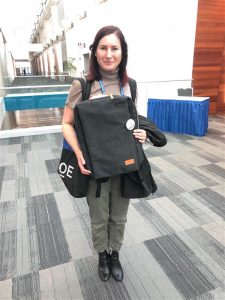 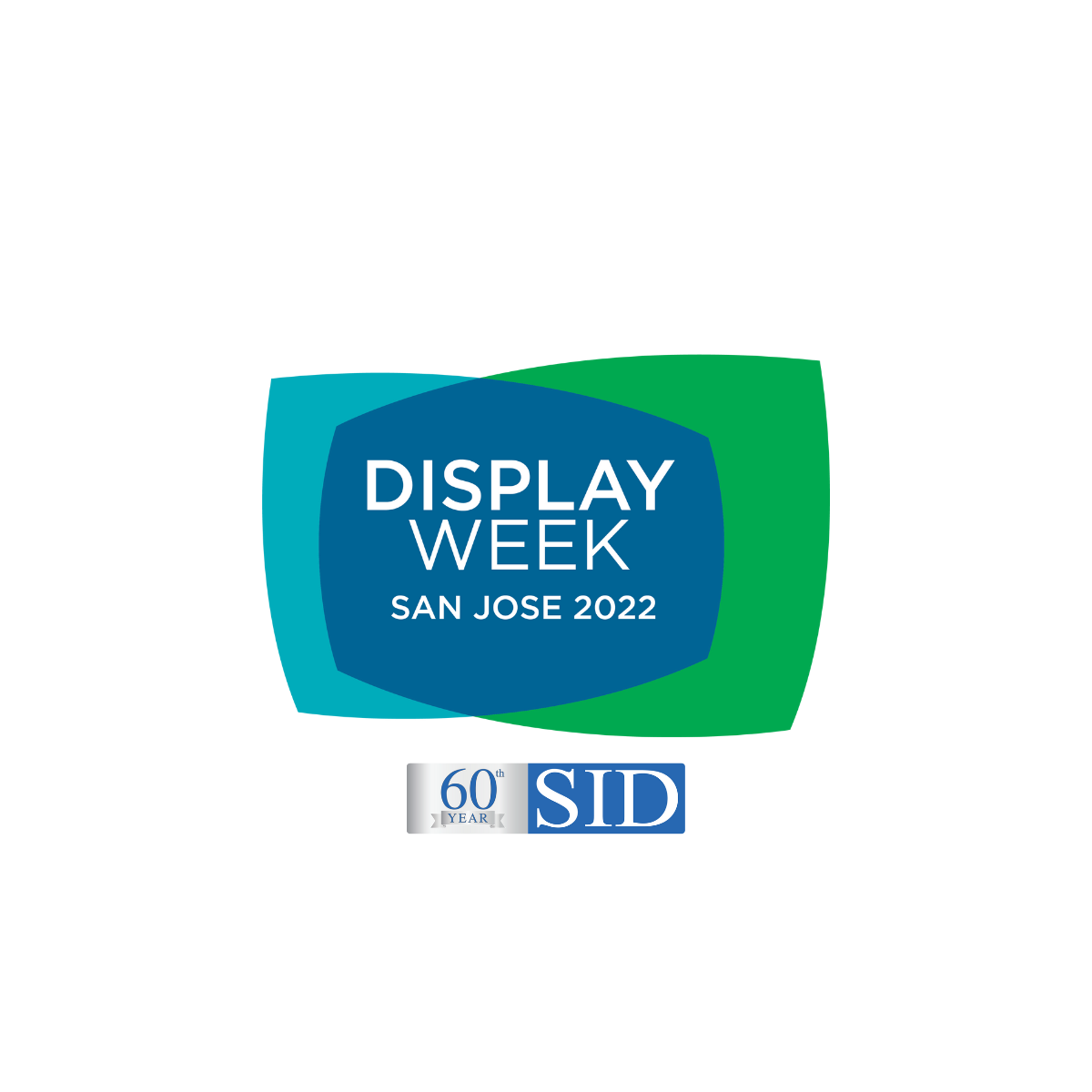 Eldim’s products will be present at the Display Week 2022!

We are pleased to announce that Eldim will participate at the Display Week event in San Jose, USA, from 10th to 12th of May.

This important event presents conferences and attendees about the display industry, a sector in permanent growth.

For those who can’t come to us, there will be a virtual part online. Visit our page to have more information on product catalog and company information. 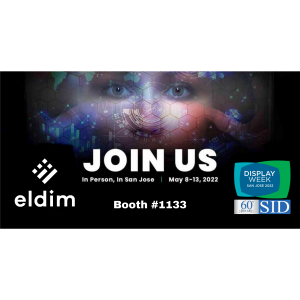 Come visit Eldim’s booth#1133 and see the live demonstration of our devices, OPTISCOPE-200 R2, VCProbe-NIR-STG2, CUBEX and our equipment for AR/VR.

Don’t miss our game contest on our booth and take a chance to win a prize worth over $100 !

Everyone can participate fill out the participation coupon on site.

The sweepstake will take place on the last day of the exhibition 12th May ! 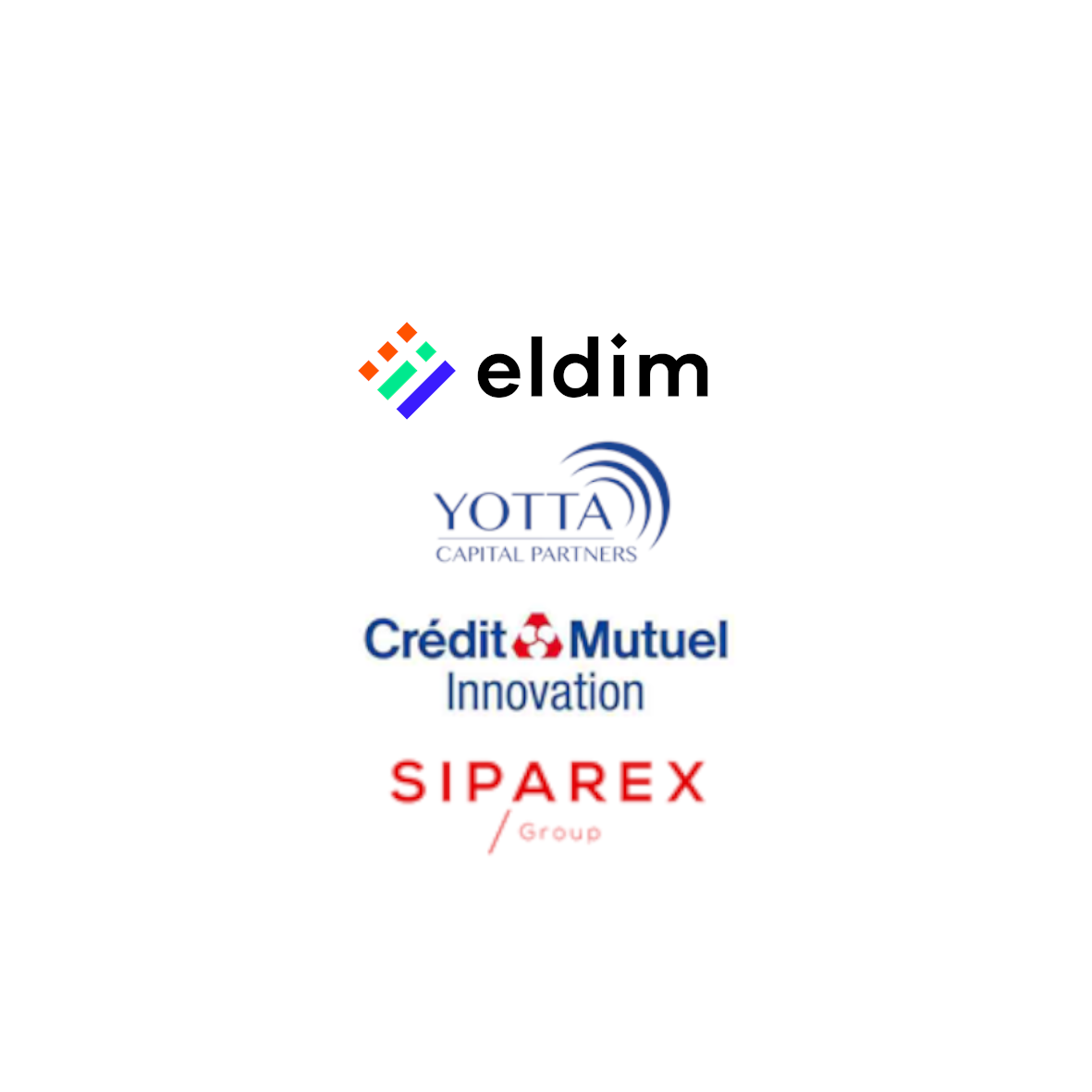 The company reinforces its capital position

ELDIM is happy and very proud to announce that the company reinforces its capital position.

Thanks to an equity investment in the capital from our new partner, Yotta Capital Partners, and one of our historical shareholder, Crédit Mutuel Innovation, which is increasing its participation.

See below our Press Release : 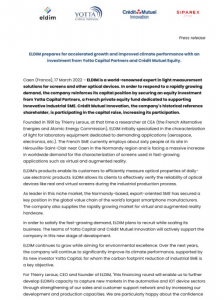 X
We use cookies on our website to give you the most relevant experience by remembering your preferences and repeat visits. By clicking “Accept”, you consent to the use of ALL the cookies.
Do not sell my personal information.
Cookie SettingsAccept
Manage consent

This website uses cookies to improve your experience while you navigate through the website. Out of these, the cookies that are categorized as necessary are stored on your browser as they are essential for the working of basic functionalities of the website. We also use third-party cookies that help us analyze and understand how you use this website. These cookies will be stored in your browser only with your consent. You also have the option to opt-out of these cookies. But opting out of some of these cookies may affect your browsing experience.
Necessary Always Enabled
Necessary cookies are absolutely essential for the website to function properly. These cookies ensure basic functionalities and security features of the website, anonymously.
Functional
Functional cookies help to perform certain functionalities like sharing the content of the website on social media platforms, collect feedbacks, and other third-party features.
Performance
Performance cookies are used to understand and analyze the key performance indexes of the website which helps in delivering a better user experience for the visitors.
Analytics
Analytical cookies are used to understand how visitors interact with the website. These cookies help provide information on metrics the number of visitors, bounce rate, traffic source, etc.
Advertisement
Advertisement cookies are used to provide visitors with relevant ads and marketing campaigns. These cookies track visitors across websites and collect information to provide customized ads.
Others
Other uncategorized cookies are those that are being analyzed and have not been classified into a category as yet.
SAVE & ACCEPT